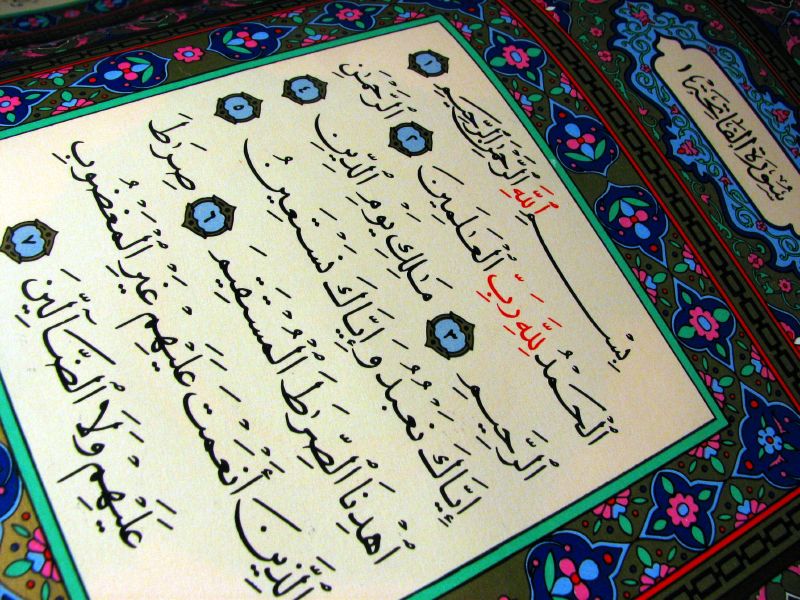 A. No. Such beliefs are not justified by the Qur’an, rather refuted by the Book of Allah. The ayah in question is:

“All who obey Allah and the Messenger are in the company of those on whom is the Grace of Allah of the Prophets (who teach) the sincere (lovers of truth) the witnesses (who testify) and the righteous (who do good): ah! what a beautiful fellowship!” (4:69 Yusuf Ali)

If we ponder over the verse we observe that it does not suggest that anyone who obeys Allah and His Messenger becomes a Nabi (Prophet), but rather that such a person enters in to the companionship of Nabiyeen (Prophets). The Arabic words MA’AL LAZINA an’amalla_hu ‘alaihim lit.“..in the company of those on whom is the favour of Allah..” clearly point to this fact. We further read in Sura 48 that:

“Muhammad is the Messenger of Allah and those with him are strong against the unbelievers while compassionate with each other.” (48:29)

Here wal lazina maahu “those with him” i.e. those who were with Muhammad (PBUH) are identified separately. Those with Muhammad were those who obeyed him, and all of them did not become Prophets by doing so. Sura 4:69 states that those who obey the messenger, do not become Prophets but they simply come in their companionship.The Arabic words of 4:69 WA HASUNA ULA_’IKA RAFIQA lit. “And what a beautiful FELLOWSHIP”, also confirm this fact.

If one were to claim that being in the company of another makes him the same person, then in many places of the Quran we also find: Annalla_ha MA’AL muttaqin lit. “Surely God is WITH THOSE who are Righteous” (2:194) and innalla_ha ma’as sa_birin lit. “Surely God is WITH THOSE those who are patient” (2:153). If maa an nabiyeen” lit. “with the Prophets” makes someone a Prophet, then that would erroneously imply that maa_Allah would make one same as Allah! Such a belief being absolutely contradictory to Qur’an. It can be observed in the Quran that Nabuwah (Prophecy) is not acquired by personal efforts but is bestowed by God of His own will. The recipient of God’s message has no idea at all that it will be bestowed on him a moment prior to its revelation, as the following verses declare:

“And thus have We inspired in thee (Muhammad) a Spirit of Our command. Thou knewest not what the Book was, nor belief. But We have made it a light whereby We guide whom We will of Our bondmen. And lo! thou verily dost guide unto a right path.” (42:52)

“And thou hadst not expected that the Book would be sent to thee except as a Mercy from thy Lord: therefore lend not thou support in any way to those who reject (Allah’s Message).” (28:86)

“..Thou knewest not what the Book was, nor belief..” and “…”And thou hadst not expected that the Book would be sent to thee except as a Mercy from thy Lord..” clearly show that one on whom God’s revelation is bestowed does not work towards receiving that Message and does not make efforts to become a Prophet or Messenger. Rather Prophecy is a gift of God, and given as per the will of God. As the verse 4:69 clearly says that obedience to Allah and His Rasul results in attaining the fellowship of God’s Prophets and not Prophet-hood, therefore the view that one can become a Prophet by his own efforts is false and contrary to the Qur’an.