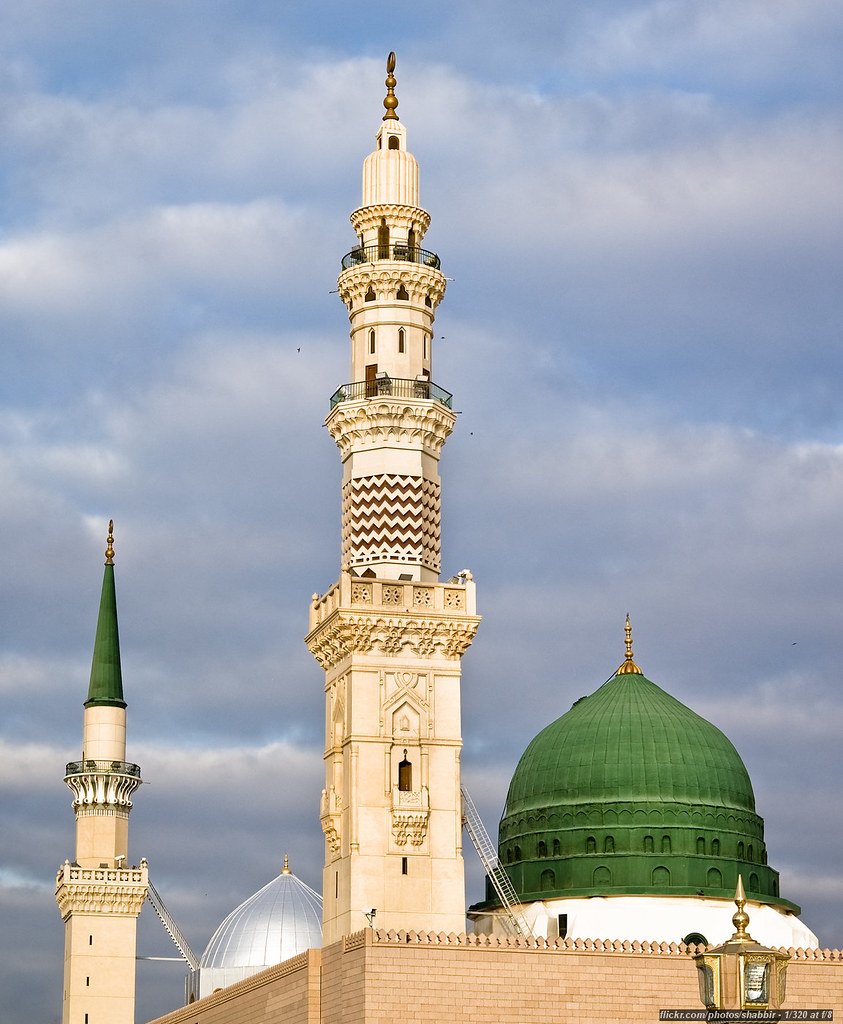 Is there any evidence in Al-Qur’an to prove that Muhammad (p) was a human being?

“Allah chooses from the angels messengers and from the people. Indeed, Allah is Hearing and Seeing.” 22:75 Sahih International

It can be seen from above that Allah has selected two kinds of messengers.

(a) From Malaika (Angels)

(b) From Naas (People, human beings)

Malaika are not human beings but Allah’s creation assigned to perform tasks in the realm of Al Ghayb or the unseen.

In the case of Malaika, they are assigned by Allah to perform various tasks, such as taking the soul of a person at the time of his death etc.

“And He is the subjugator over His servants, and He sends over you guardian-angels until, when death comes to one of you, Our messengers take him, and they do not fail [in their duties].” 6:61 Sahih International

In above ayah, it is Rusul or messengers who give Waffat or completion of death to a person, whereas in Surat An Nahl, the same task is mentioned to be done by Malaika:

“The ones whom the angels take in death, [being] good and pure; [the angels] will say, “Peace be upon you. Enter Paradise for what you used to do.” 16:34 Saheeh International

Malaika are beings sent as messengers that belong in the realm of Al Ghayb (the unseen) who perform these tasks, whereas in the case of Naas or human beings, for their guidance Allah has selected a bashar or human to be a recipient of His revelation.

That Muhammad (peace be upon him was such a human being, who was subject to the laws of nature that were applicable for all other humans is evident from numerous Qur’anic ayaat:

“Muhammad is not but a messenger. [Other] messengers have passed on before him. So if he was to die or be killed, would you turn back on your heels [to unbelief]? And he who turns back on his heels will never harm Allah at all; but Allah will reward the grateful.” 3:144 Saheeh International

The words “So if he was to die or be killed.” indicate that Muhammad (peace be upon him) was also subject to death like messengers who had passed away before him. One who is subject to the law of death is neither immortal, nor an angelical being, but a human being. Muhammad (peace be upon him) is himself made to declare through numerous Quranic ayat that he was a human being with the proviso that he received Wahi or inspiration from Allah.

Say, “I am only a man like you, to whom has been revealed that your god is one God. So whoever would hope for the meeting with his Lord – let him do righteous work and not associate in the worship of his Lord anyone.” 18:110 Saheeh International

In above ayat, the words “I am only a man like you..” issued through Muhammad (peace be upon him) prove that he was a Bashar or human being, like other human beings, who was subject to all the natural laws that human beings are subject to.