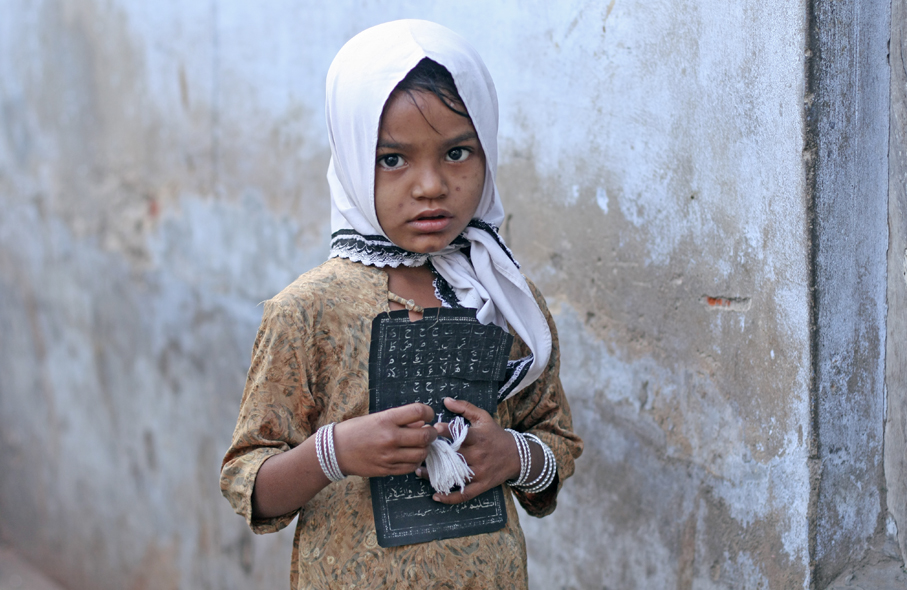 Accountability of children, the weak and the handicapped

Q- A vast majority of people have not read the Qur’an. Even among Muslims, its true knowledge is very rare to find. There are children who do not know who Allah is, or what Islam means. There are many individuals who suffer from mental illness or are born disabled and are not able to follow the Qur’an. Can we imply that such people will not be saved because they have not read Allah’s Book, and are unaware of its teachings?

A- The Quran teaches us that to qualify for punishment, the message of God has to reach that person first. In the conversations that are mentioned in the Quran about the time period or dimension of the hereafter or life after death, it is stated that the unbelievers, who will be in torment, will be questioned:

“The Fire will burn their faces and they will therein grin with their lips displaced. (Allah will ask) Were not My Signs rehearsed to you and ye did but treat them as falsehood?” (23:104-105)

The question, “Were not My Signs rehearsed to you and ye did but treat them as falsehood?” clearly informs us that to qualify for punishment the message of the Qur’an has to reach an individual first, after which it is consciously rejected by him. In case the message has not reached people, or their mental ability is not such that they can comprehend it then they are not held accountable.

Children and those who are disabled will be forgiven by God
The following verses have brought two groups in comparison. One is that which rejected God’s message in a conscious state of mind, the other consists of those who are in such a state that they could not find the means to study God’s guidance or were physically handicapped to ascertain its meaning, we are told:

“When the Angels take the souls of those who die in oppression against their souls they say: “In what (plight) Were ye?” They reply: “Weak and oppressed Were we in the earth.” They say: “Was not the earth of God spacious enough for you to move yourselves away (From evil)?” Such men will find their abode in Hell – What an evil refuge!

Except those who are (really) weak and oppressed – men women and children – who have no means in their power nor (a guide-post) to their way. For these there is hope that God will forgive: For God doth blot out (sins) and forgive again and again.” (4:97-99)