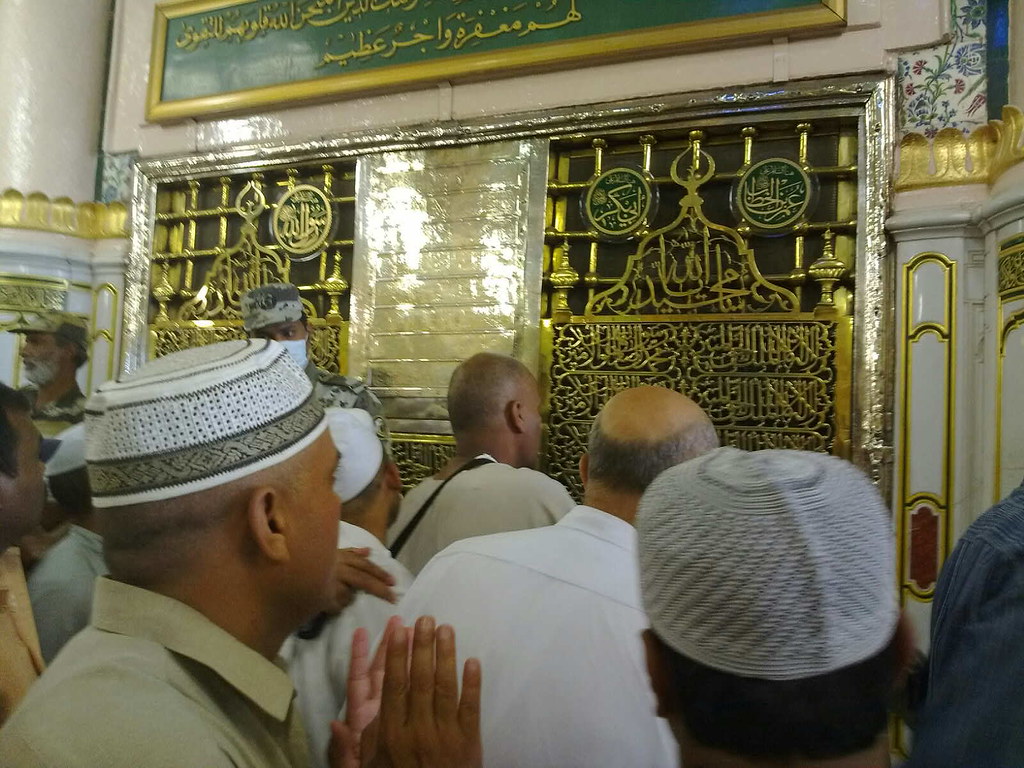 Is there evidence in the Qur’an to prove that Messengers of Allah were buried in graves upon their demise?

Though the Qur’an does not mention the exact location or time of death of any Messenger, we can infer from its ayat that Messengers were assigned burials by Allah at the time of their death. The following should be analysed to this effect:

The Qur’an terms Messengers of Allah as Bashar (human)

“Their messengers said to them: “True, we are human like yourselves, but Allah doth grant His grace to such of his servants as He pleases. It is not for us to bring you an authority except as Allah permits. And on Allah let all men of faith put their trust.” 14:11 Yusuf Ali

Messengers are Bashar or human. Muhammad (peace be upon him) is also made to say that he was a Bashar

“Or you have a house of gold or you ascend into the sky. And [even then], we will not believe in your ascension until you bring down to us a book we may read.” Say, “Exalted is my Lord! Was I ever but a human messenger?” 17:94 Saheeh International

Every Bashar has to die, therefore as Messengers are “Bashar”, they too, die

Muhammad (p) was informed by Allah that as a Bashar he would one day die as no Bashar has been granted permanent life:

“We granted not to any man before thee permanent life (here): if then thou shouldst die, would they live permanently?” 21:34 Yusuf Ali

Thus like all messengers Muhammad (p) was also to die one day.

The Qur’an declares that Messengers are “Insaan”, and that “Insaan” is given a “Qabar” or grave by Allah

“Allah chooses from the angels messengers and from the people. Indeed, Allah is Hearing and Seeing.” 22:75 Sahih International

A messenger has been identified in the Qur’an as Insaan or man, and about Insaan it is clearly stated:

“Then He causes his death and provides a grave for him.” 80:21 Saheeh International

Thus as Muhammad (p) and messengers before him were Bashar who were not granted immortality but had a limited life span and were to die one day, and as messengers are identified to be from Naas (plural form of Insaan) category, and the law of Allah for Insaan is that He causes his death and provides a grave for him, therefore all Messengers of Allah, including Muhammad (p) were provided graves for their burial at the time of their death.

Though the Qur’an is silent about the location of graves of Prophets/Messengers, this silence in no way suggests a negation of the existence of their graves. It can be inferred from the above Qur’anic ayat that Messengers were “Insaan” and by virtue of being “Insaan” they were granted graves by Allah at the time of their death.