Tolerance is a special quality. It means getting along with people who are different from us. It is a vital trait for peaceful coexistence and to build cordial and friendly relations between people. Being tolerant requires from us to be patient, understanding and accepting of anything different. People are different from us in so many ways. Some hold different religious beliefs others have different political beliefs. Some are of a different ethnicity others of a different gender. There are different languages, different dresses, different cuisine, even different habits and aspirations. Thus diversity has many facets and is a distinguishing feature of the human condition. Being tolerant of people requires acceptance. When we accept differences then we are not worried or anxious about effacing them. We then realize that the world is not meant to be monolithic, and that diversity is something natural. We will identify as tolerant individuals if we exhibit the following signs:

Learning tolerance from Qur’anic examples. Tolerance is a central theme in Islam’s holy text. God’s chosen emissaries were told that tolerance was a key character trait that enabled one to qualify as a righteous individual (2:256). It was revealed to the Messenger (pbuh) that everyone is responsible for his own conduct and is answerable to God on his own; therefore if people are not receptive to the message then he should not despair (6:34). Under no circumstances are people to be compelled to follow the course of righteousness (10:99). That his job was only to deliver the message, while it rested on God to hold people to account (13:40). This Prophetic standard is in stark contrast to the holier than thou mindset prevailing within many who think that they are on some sort of a divine mission to compel people to “righteousness”. That their version of morality should be enforced, even upon those who wish to follow an alternate course. This is not what is instructed in the Quran. The Qur’anic mandate is about one’s willing acceptance of its injunctions. Only that belief will bear fruit, which is accepted by one’s own volition and not because of pressure. Belief that is forced upon is futile and invalid because it does not motivate us to action. 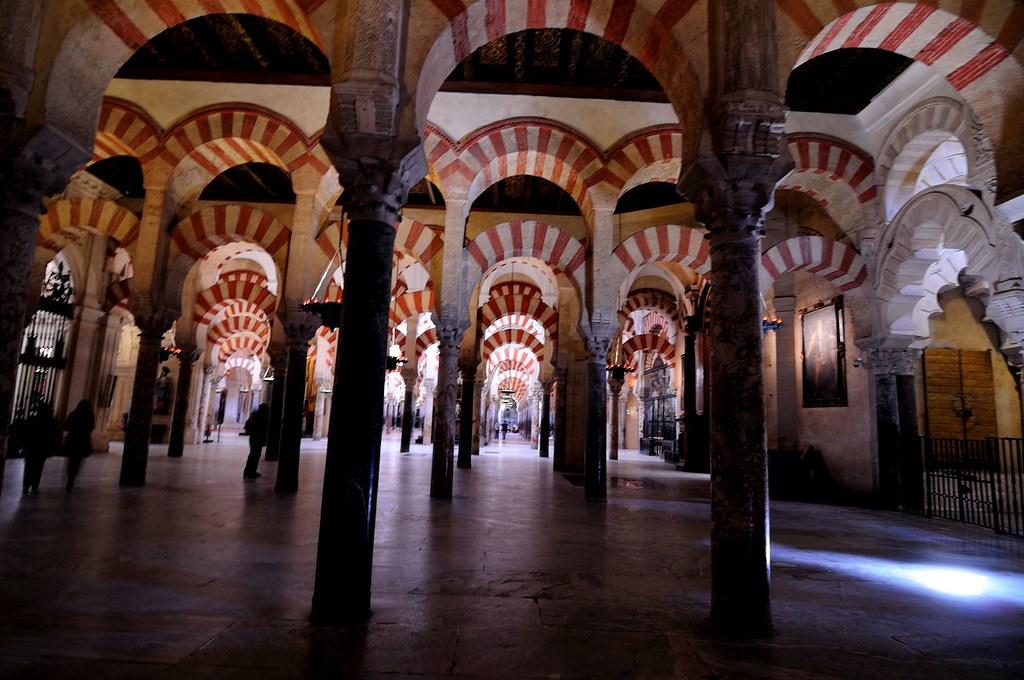 During the course of interfaith dialogue some participants assert that Islam advocates intolerance of other faiths, and that Muslims are not permitted to be friendly with non believers. Some even point out references from religious texts to support their view. Sadly, a few of those who label themselves as Muslim also agree to this and maintain a view that non believers should be shunned and despised, and Muslims should not forge cordial ties with them but should be in a constant state of animosity.

Particularly, references are made towards those of Jewish and Christian tradition and the objection is raised that Muslims are advised in their holy scripture not to: “…take the Jews and Christians as allies … Anyone who takes them as an ally becomes one of them.”? (5:51)”.

If believers are not to form alliances with Jews and Christians, then how can communal harmony be built in environments where diverse faiths reside and share the same spaces? Imagine a school where children of Jewish, Islamic and Christian backgrounds come together to study, are Muslims supposed to shun their Jewish and Christan classmates, and not seek their friendship?

What about the sports team where Muslims, Jews and Christians play together? If such a view were put into practice in letter and spirit, then what would be the outcome for the Muslim community but becoming ostracized from the rest of the members of society. Sadly, this is what some misguided individuals would want us to believe. This serious misconception and errant view is the result of complete ignorance of the Qur’an and lack of understanding of Arabic language. The verse in question which is often cherry picked to ‘prove’ the intolerant behavior of Muslims is not interpreted and understood properly and distorted readings are what cause such misconceptions.

In reality the verse in question (5:51) states that believers should not take Jews and Christians as Aulia. The Arabic word Aulia is the plural form of Wali and its precise meaning is more than just ‘friend’ or ‘ally’, but the term carries the meaning of “guardian”, “manager of affairs”, “protector”, and “caretaker”. (C.F. Lane’s Arabic English Lexicon, pp. 3080).

E.g. A parent is a Wali i.e. a guardian, or manager of affairs and maintenance of his child. For ‘friend’ or ‘ally’, the words Khaleel (see 25:28 & 17:73) and Sadeeq (see 24:61) have occurred in the Qur’an. There is a difference between being friends with someone and in living as a dependent under someone’s guardianship or protection, whereby the guardian controls the material as well as spiritual needs of the dependent. But why is it that the Qur’an exhorts believers not to be under the guardianship of Jews and Christians?

Because some Jews and Christians have been identified in the Qur’an to display certain characteristics that are detrimental to the spiritual well being of believers, e.g. they will not show tolerance towards the religion of believers, but will strive to convert them to their own religion. They consider salvation to be their exclusive right, destine only themselves to paradise and condemn the rest of mankind to hellfire (see 2:111), consider only themselves as the son’s and beloved one’s of God (see 5:18), and do not have any accommodation for anyone else, even for each other (see 2:113). The believers are therefore warned that with such a mentality such individuals will not rest until they convert others to their own belief:

“And never will the Jews and the Christians be satisfied with you until you follow their religion..” (2:120)

Therefore, in such a situation where believers do not have the freedom to maintain their own beliefs, and were they are under the constant barrage to convert, they should not remain under the guardianship of such individuals who do not allow them personal freedom and from whom they are under the strain of proselytism and demands for conversion. I am sure that people  will feel uncomfortable in such an environment, where “Hot Gospellers” and “Bible Thumpers” rest not until they convert people to their own point of view and will see the wisdom behind the Qur’anic advice of not remaining dependent and subservient in such a passionate evangelical or rabbinical atmosphere.

The Qur’an forbids believers to seek guardianship and protection of those who are aggressive and intolerant towards their faith. As for those who do not show aggression and intolerance towards believers, the Qur’anic advice is for good and just relations as stated:

“God forbids you not, with regard to those who fight you not for (your) Faith nor drive you out of your homes, from dealing kindly and justly with them: for God loveth those who are just.” (60:8)

Deal kindly and justly with Jews and Christians who are non hostile to you. This is God’s instruction to the Muslim community. There is ample textual evidence for this case.